All rosters must be complete and all information uploaded to Zorts 3 days before the tournament or your players will not be eligibile.

Link to the Tournament Rules.

We send our love, thoughts, and prayers to everyone affected by #Ian in Florida and the Southeast.

RT @DRSportz_: Year 1 was a huge success, but this is only the beginning. DR7 is back! More teams, more tournaments … Will your team claim…

RT @24k7v7: Due to the brand that our kids have created, there is a very large amount of athletes that want to join our family! With that,…

Looking forward to it! https://t.co/oklD1wLd0h 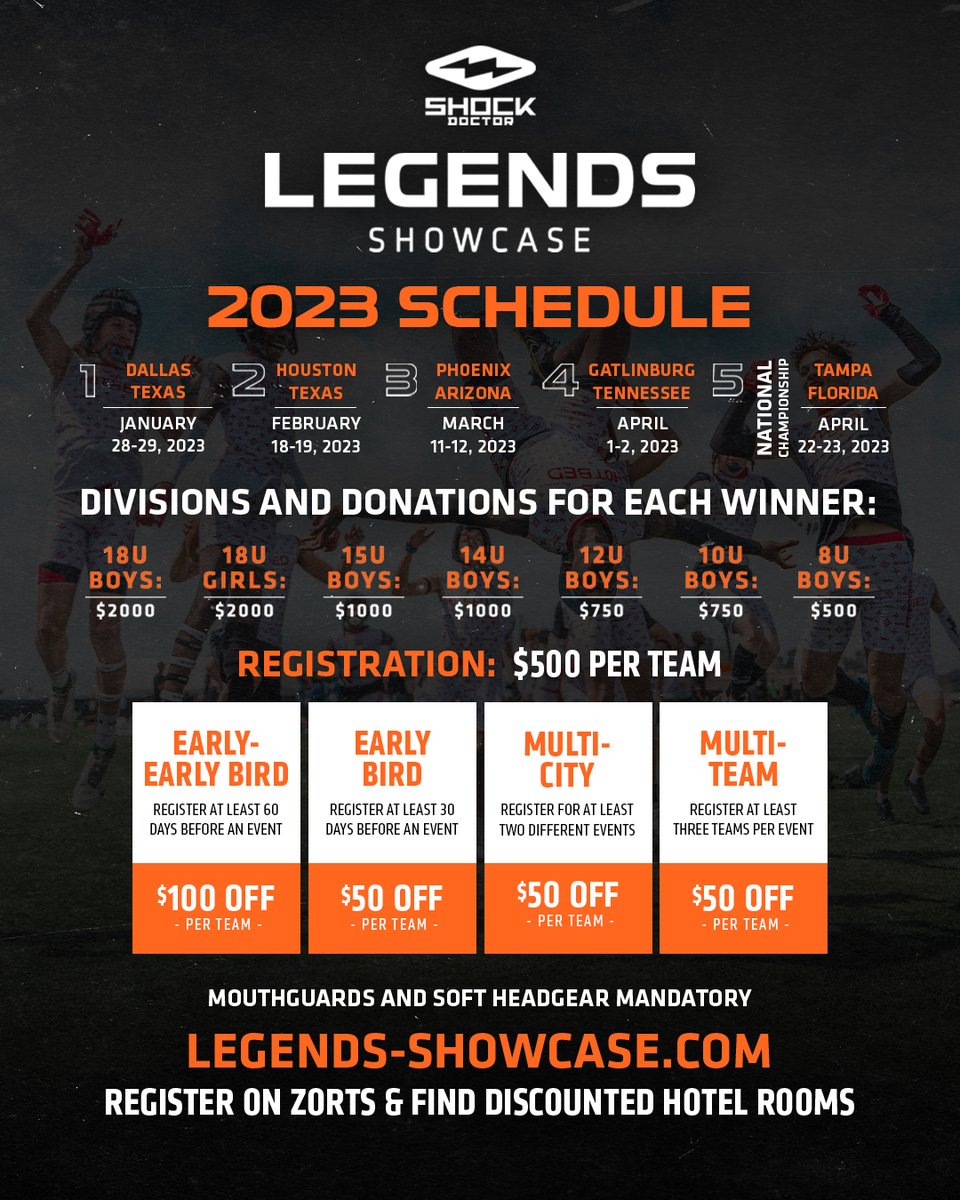