This competitive offseason game can help get teams ready to play under Friday night lights. Finger-tip & one-hand catches. Diving-interceptions. A quarterback threading the needle. The action on the football field is what draws players to the sport in the fall season. But the game now extends to the offseason as teams participate in 7-on-7 football.

It’s similar to what you would see during a regular-season game, but the game is stripped down. Players don’t wear pads and there are no offensive or defensive lines. Offensive players are considered down when they are touched below the neck by a defender. (Two hand touch 8u-12u , One hand touch 13u-14u)

Seven-on-7 is something you can set up at practice during the season to work on your team’s passing game.But it is also a fun and competitive event that we use in the offseason in order to go ahead and continue working on our passing game without equipment.

For football teams looking to continue improving their skills, synergy and camaraderie in a competitive setting during the offseason, try playing in a 7-on-7 league Like CTYPL.

Teams can use the 7-on-7 for more than just offseason competition. By adding 7-on-7 drills to your practice during the season, you can be ready to pass the ball with confidence in game-changing situations.

POSSESSION OF THE BALL

RT @DRSportz_: Thank you DR Sportz Community for trusting us. We will continue to bring you great content as we continue to grow and change…

Seal Sports heads North to host "Northern Hospitality", where many of the top youth tackle teams from around the country will compete to be called the Champions. Multiple Divisions 7U-14U! All players must have a Zorts Player Card. Register at: https://t.co/TrKKdkWvjq https://t.co/hISvpeXX3z 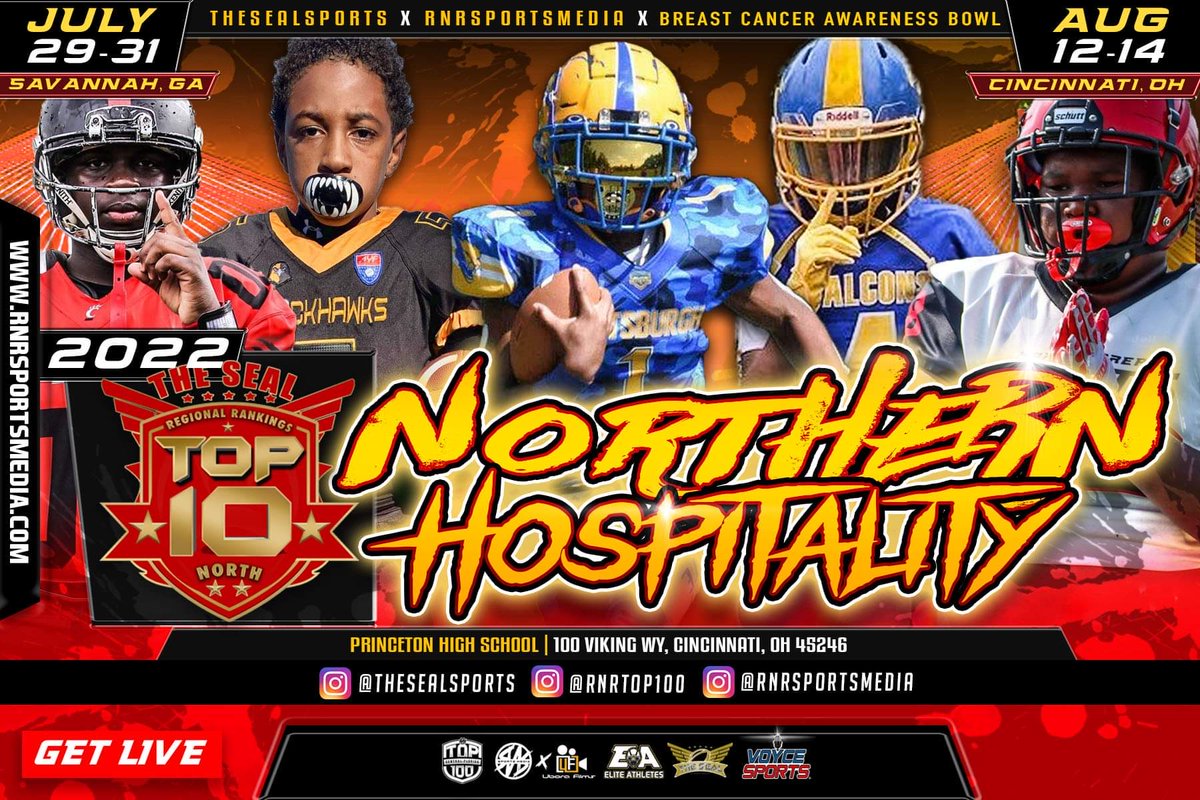 The Top 5v5 Flag teams from every state are invited to compete in the AFFL OPEN NATIONALS at one of the Premier Sports Complexes in the Country! Jan. 21st/ 22nd! @NewEnglandFlag @disneyworld4u 6U-16U Boys/Coed 10U-17U Girls Register your teams early! https://t.co/XwlLXeGCm0 https://t.co/r9UnRfcXvP 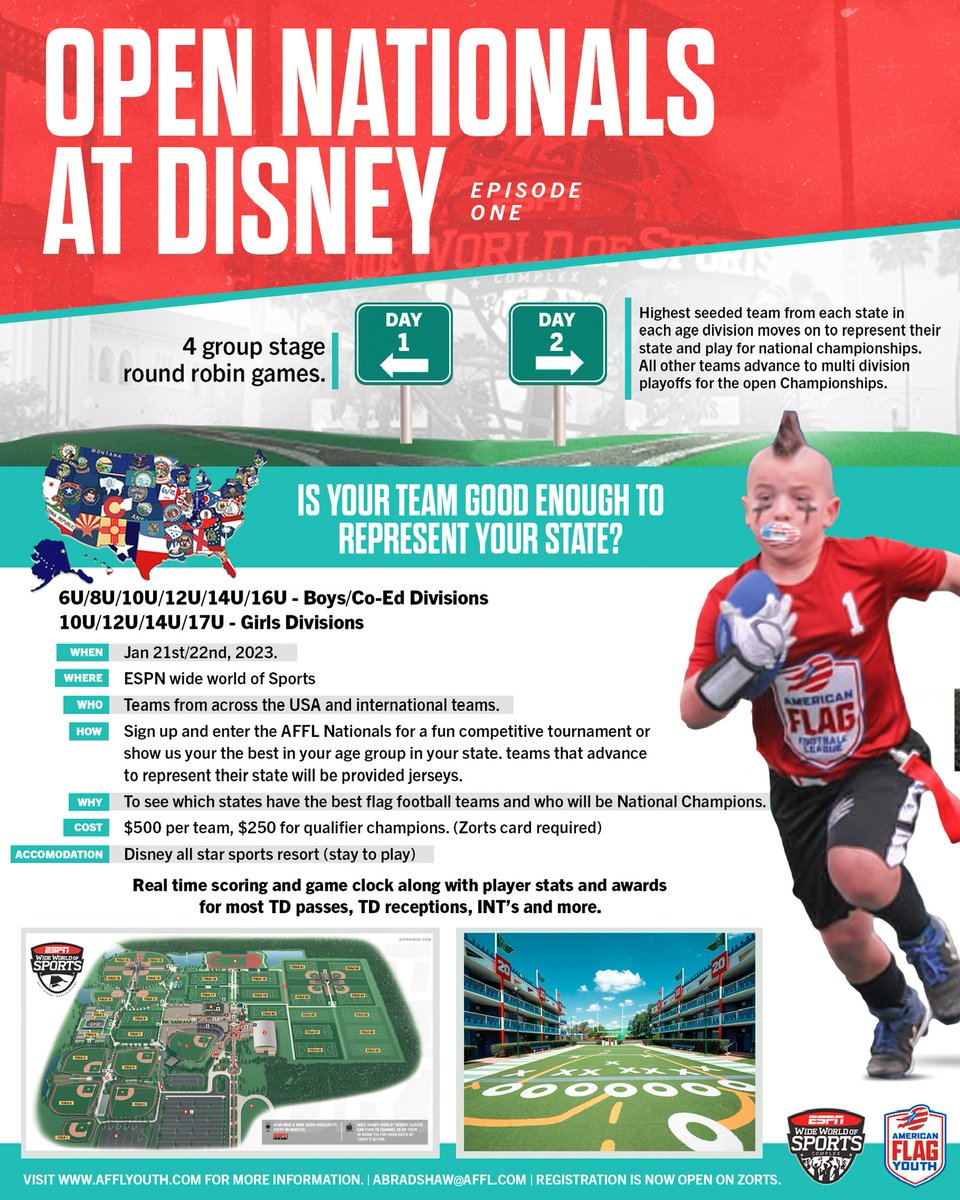 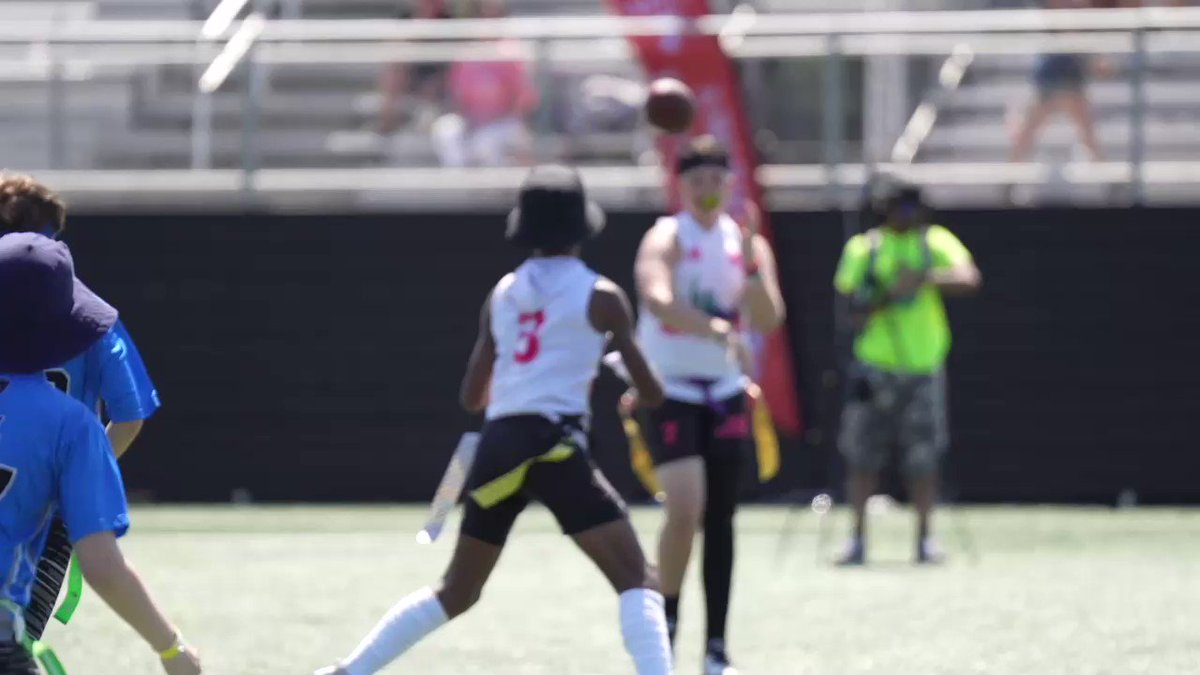 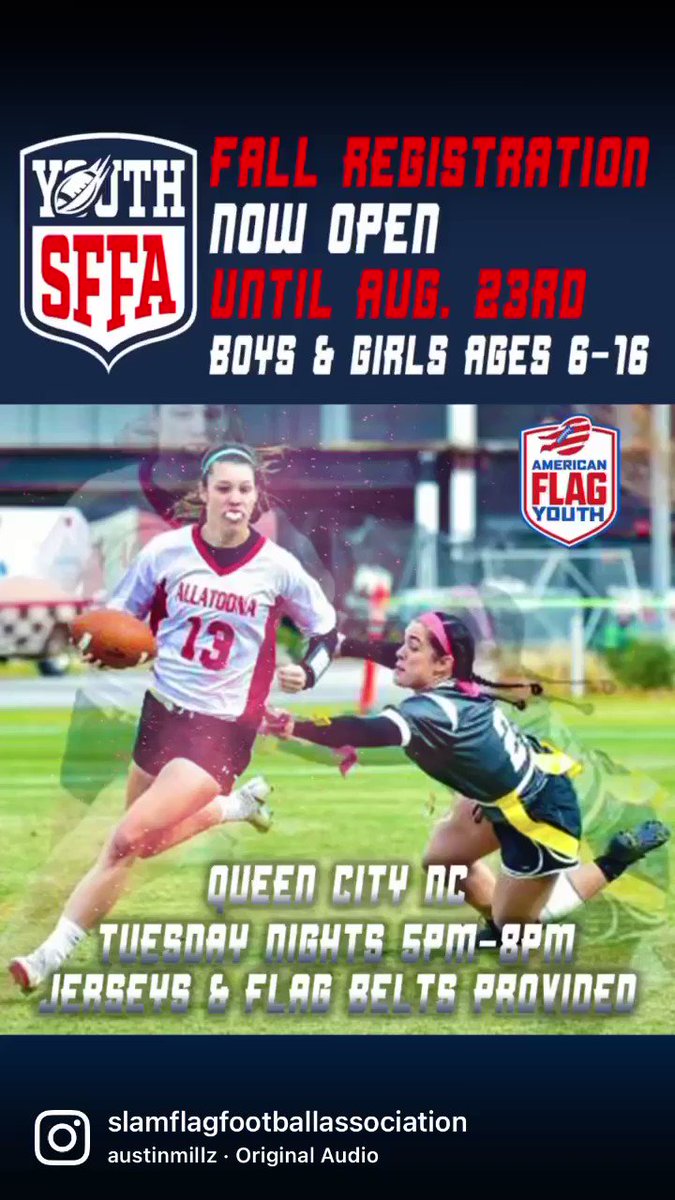 RT @Texas7v7: On the last play with time running out FASST ELITE outlasts DFW PRIDE in an Epic battle of two 7v7 heavyweights to officially… 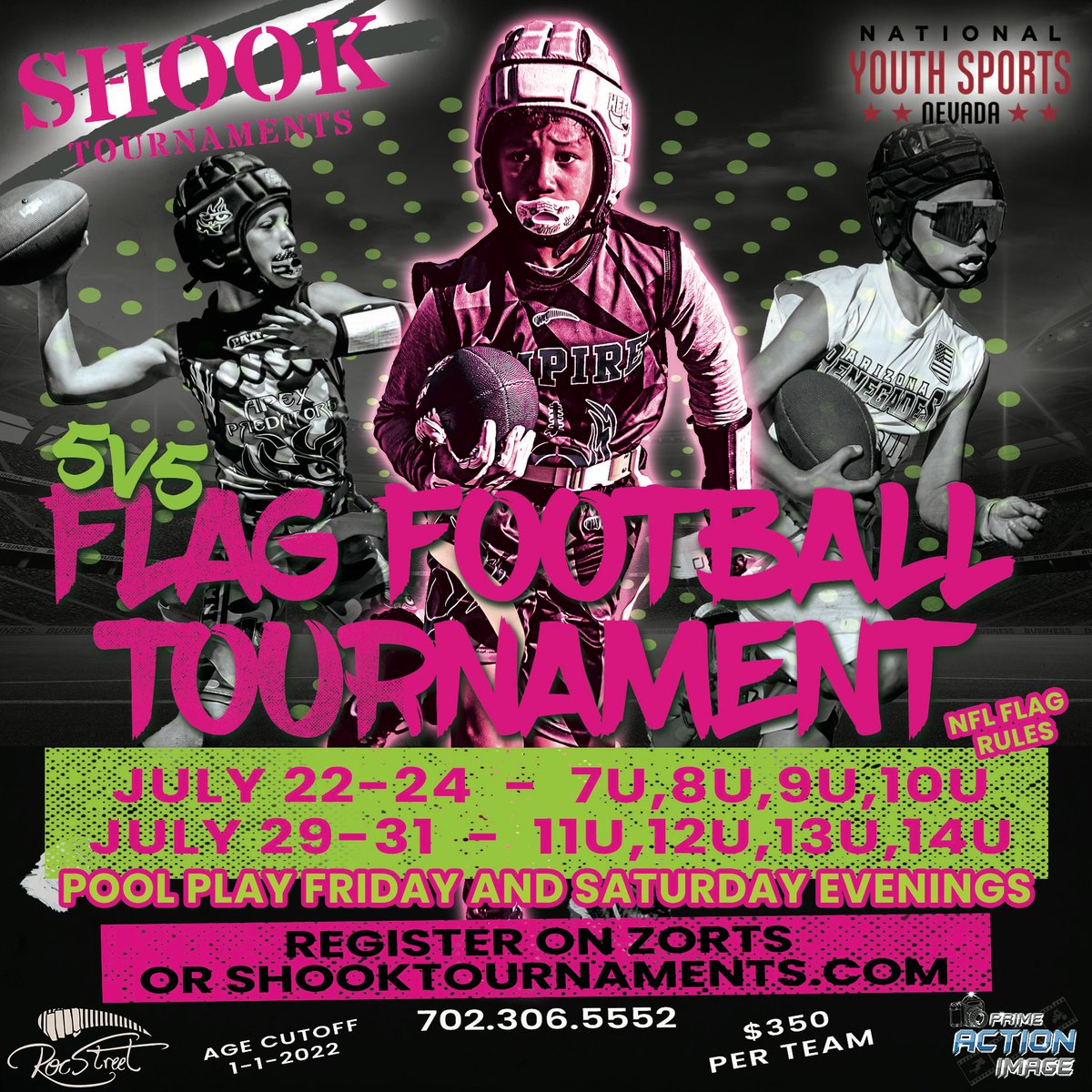 Who rules the Northeast? Get your teams out to Fitchburg, Ma on August 6th and 7th for "King of the North", presented by Central Mass Flag! Divisions: Boys 8U-17U Girlds: 10U-17U Championship Rings &amp; $1,000 donations to division winners! Register now: https://t.co/JZFXlkNCaC https://t.co/IytC7zmiFV 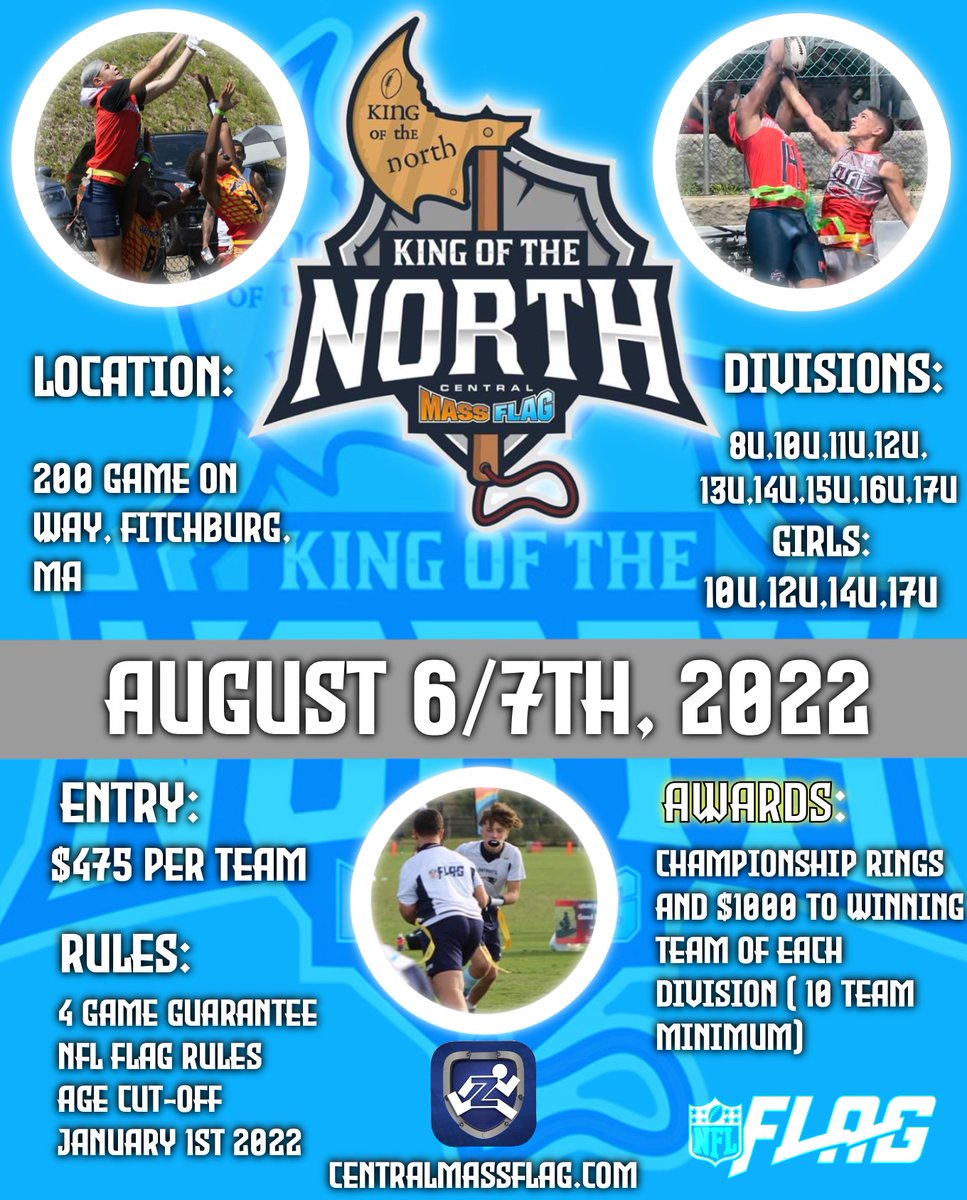 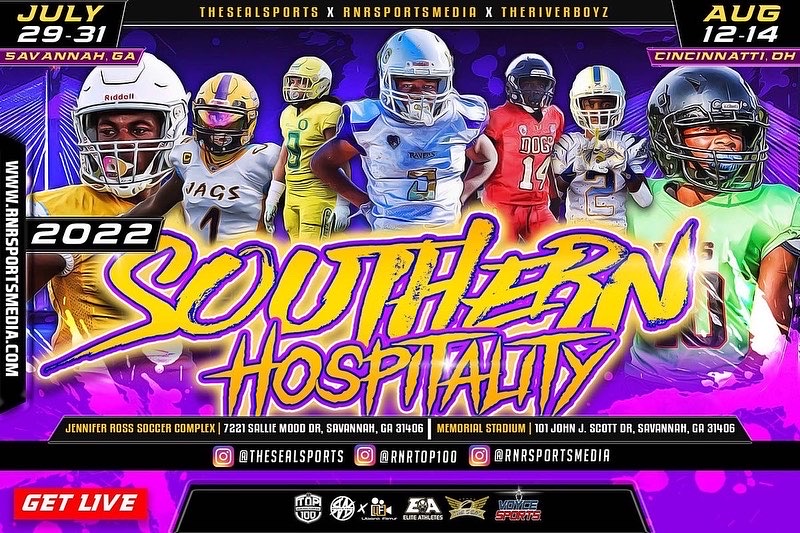